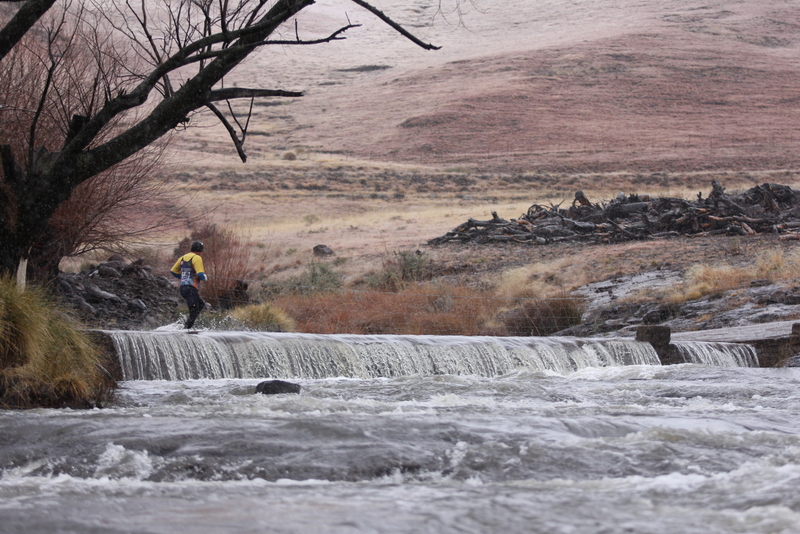 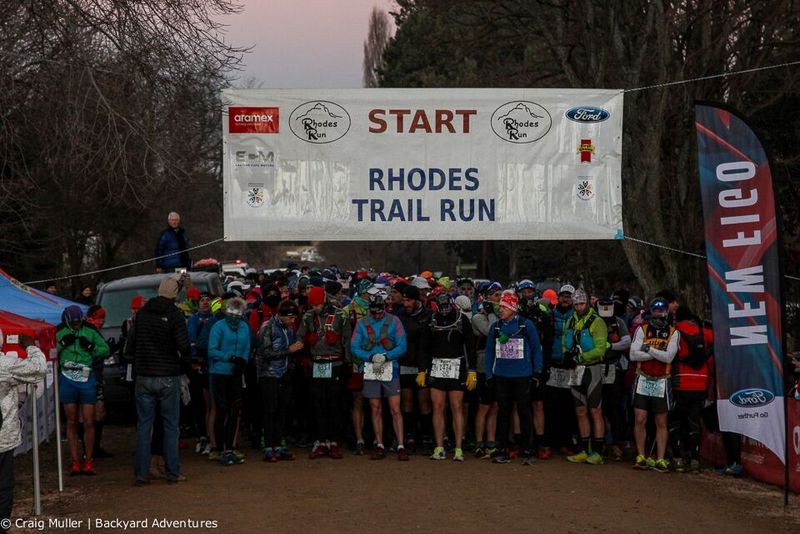 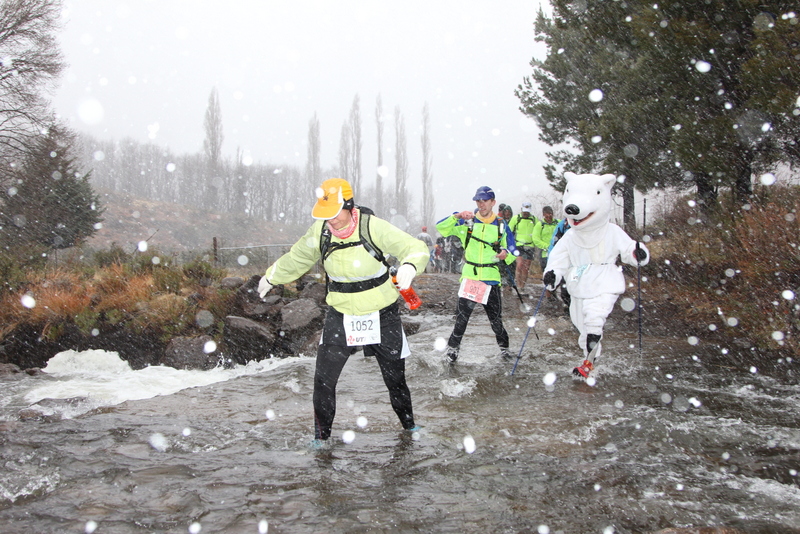 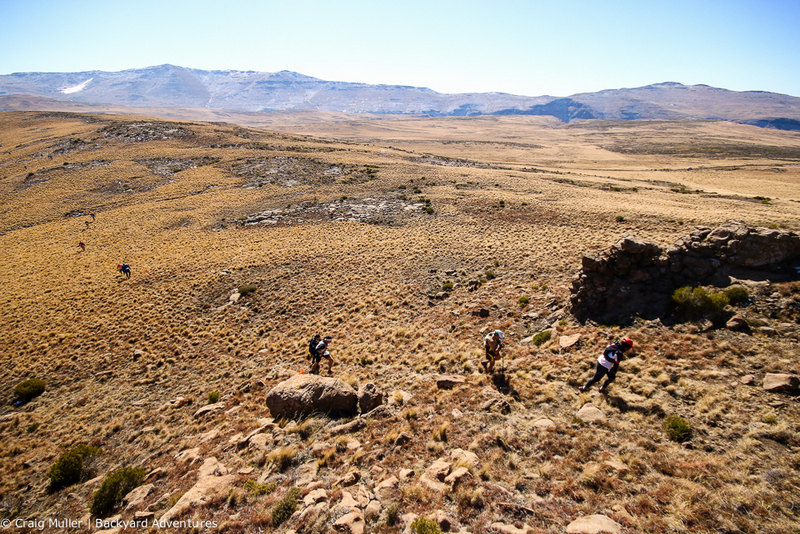 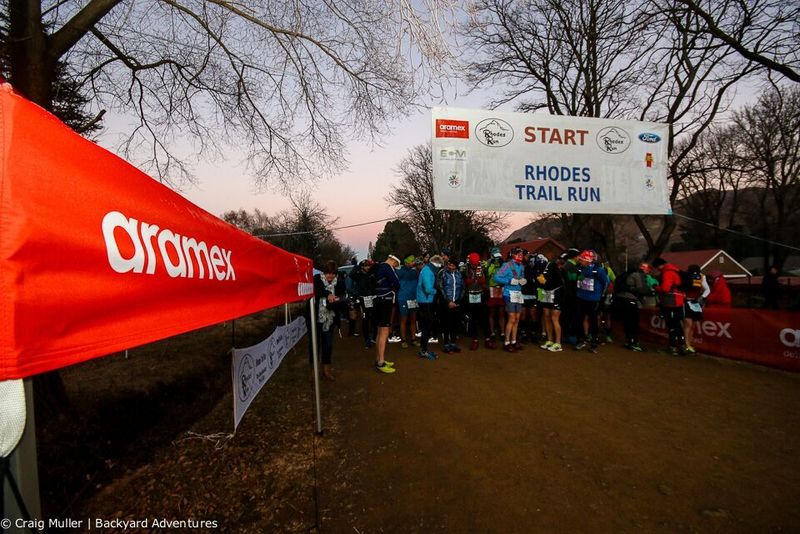 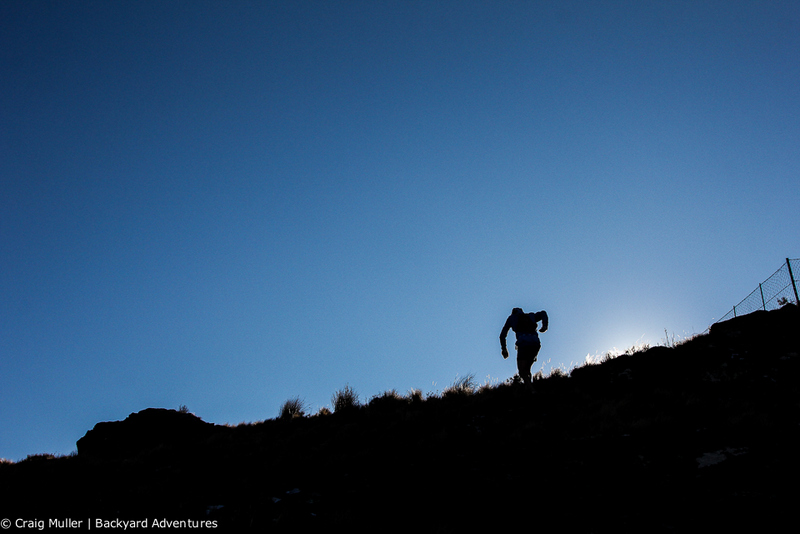 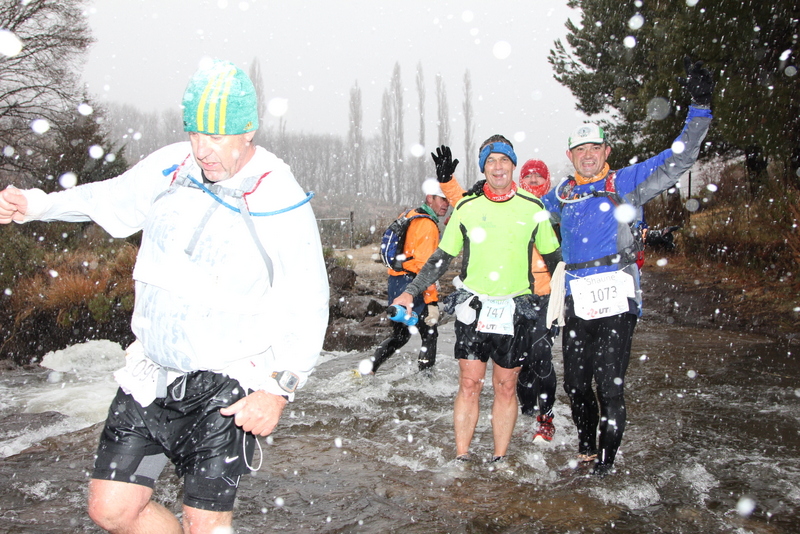 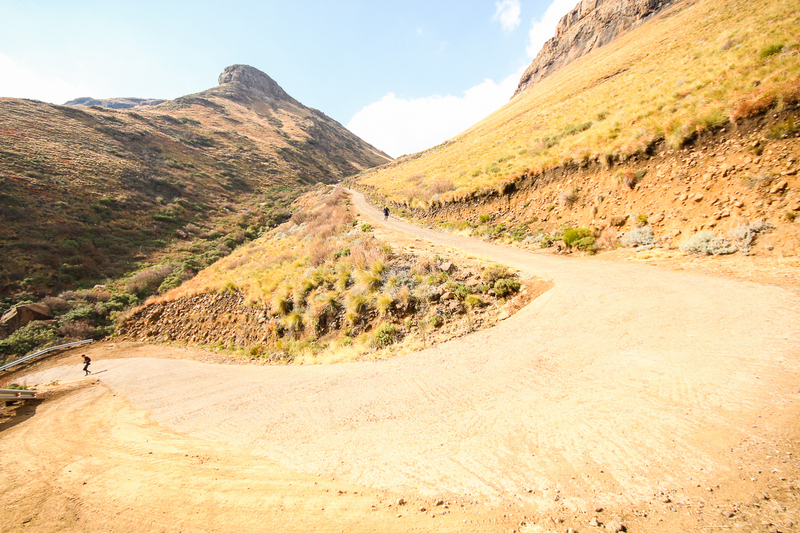 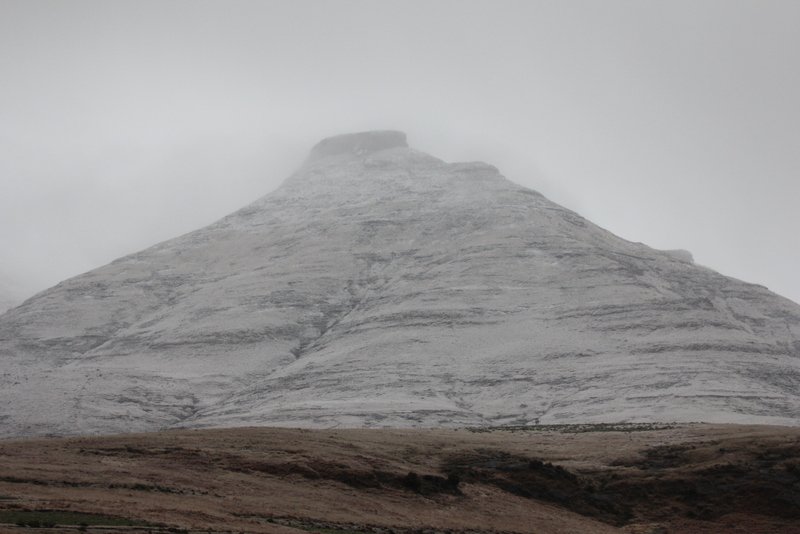 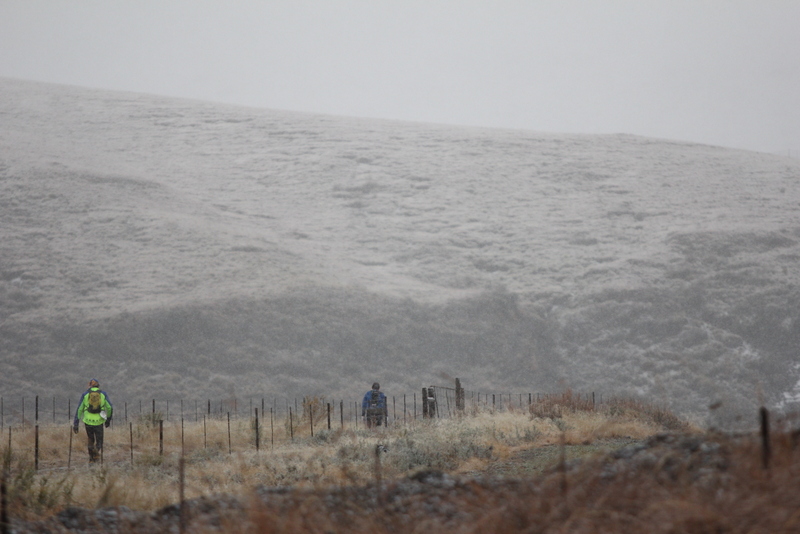 Article in the 22 July 2022 edition of The Reporter on the 32nd Rhodes Trail Run. 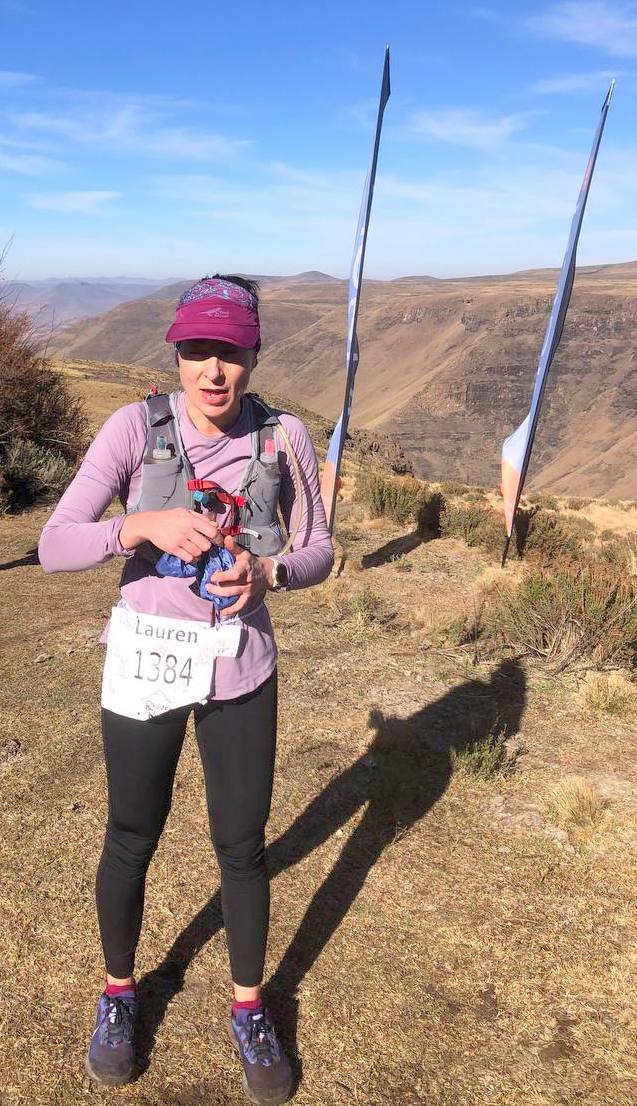 Rhodes Trail Run is back

After a two-year enforced sabbatical, the district’s largest annual tourism event, the Rhodes Trail Run is back with the 32nd edition taking place this past weekend.

Rhodes village again hosted adventurous trail runners and their family and friends as one of South Africa’s oldest trail runs was staged after the COVID pandemic break.

In less than perfect Rhodes Run conditions, minus 7°C at the Start then mild to warm and windless not the deep snow covered tracks most of the entrants had been wishing for, the Class of 2022 headed out of the village on 16 July to take on what for everyone was a new experience as even those who had logged numerous trips around the local mountains had forgotten how challenging the route is.

The organisers reverted to the original 1989 route which had not been run since 2006 and while many runners were silently relieved that they would miss the ‘Tufts of Terror’ over Hooggenoeg Ridge the painful thigh and knee-jarring pounding down Carlislehoek ensured that the home journey was not an easy stroll.

Taking the lead from the start defending champion Kallie Burger was never challenged as he successfully defended his title taking his fourth consecutive Rhodes Run win. At the top of the notorious Mavis Bank climb, claiming the prestigious King of the Kloof title, he had a 5 minute lead on local challengers Thato Kabeli and Tonic Masilo.

Global warming must have been a factor as Burger made it hot up front as he turned on after-burners from Lesotho View increasing his lead to win by 25 minutes. An outstanding effort from Burger who had successfully defended his Mauritius Marathon title a fortnight earlier.

Our local challengers, who were seconds apart at the top of Mavis Bank, took the remaining podium positions. Thato improved on his 4th position in 2019 finishing 2nd in 4:40 and Tonic completed his first Rhodes Run in 3rd place with credible 4:41.

The ladies race was a nail biting affair.

Lauren Keenan took the honours at the top of Mavis Bank claiming her first the Queen of the Kloof title mere seconds in front of Benita Joubert with Sarah Raubenheimer 5 minutes back in third.

Benita Joubert ran strongly leaving nothing out on the trails to take her maiden Rhodes Run title in 6:19, holding off a fast finishing Sarah Raubenheimer, who improved on her 6th place finish in 2018 to claim 2nd position with a hard run 6:20. Lauren Keenan completed the top three with a 6:34 for third position.

Returning after an absence of seven years Miema Murray completed her 13th Rhodes Run is fine style smashing the eighteen-year old previous 60+ age group best time by an hour and a half with a superb 7:10. An outstanding effort by Miema. This was the only ‘Best Time’ set on the day, all the other category ‘Best Times’ safely held by their owners until the next challenge on the 1989 route. Route changes from year to year mean that no ‘records’ are set at the Rhodes Run and ‘Best Times’ are recorded.

A notable achievement was Francois Steyl finishing in 8:58. Francois received the Petards Trophy at prize giving, awarded to the first 70+ finisher. This together with Miema’s run was undoubtably the achievement of the day.

The award for the best feed station, voted by the runners, went to the Walkerbouts table with Dave Walker, Vaasie Murray and Rudi and Heather Hiestermann teaming up to receive this hotly contested trophy. The general consensus from the runners was that the tasty protein rich supplements provided at this feed station are not only a local delicacy but worthy of award winning status.

A highly successful event making a most welcome return to our district.

Dave Walker commented “Many, many thanks to Darrell and Evie Raubenheimer and their Trail Run team for yet another superbly organised and executed event.”